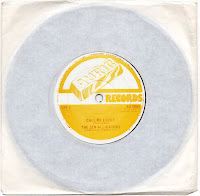 Great R&B / Powerpop from this Dublin based quartet (1980-83) although they dropped to a trio mid '83 when Philip Fay left. 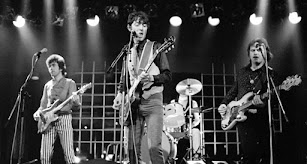 Useless Info 1 - To distance themselves from the Horslips era The Alligators only played 'When Night Comes' (B-side of Horslips last studio single) from the earlier repertoire.
Useless Info 2 - The final 45 was dedicated to then recently deceased Pete Byrne [Guitar Vocalist of Side1]
Sounds & Scans & More
Posted by bristolboy at 08:07