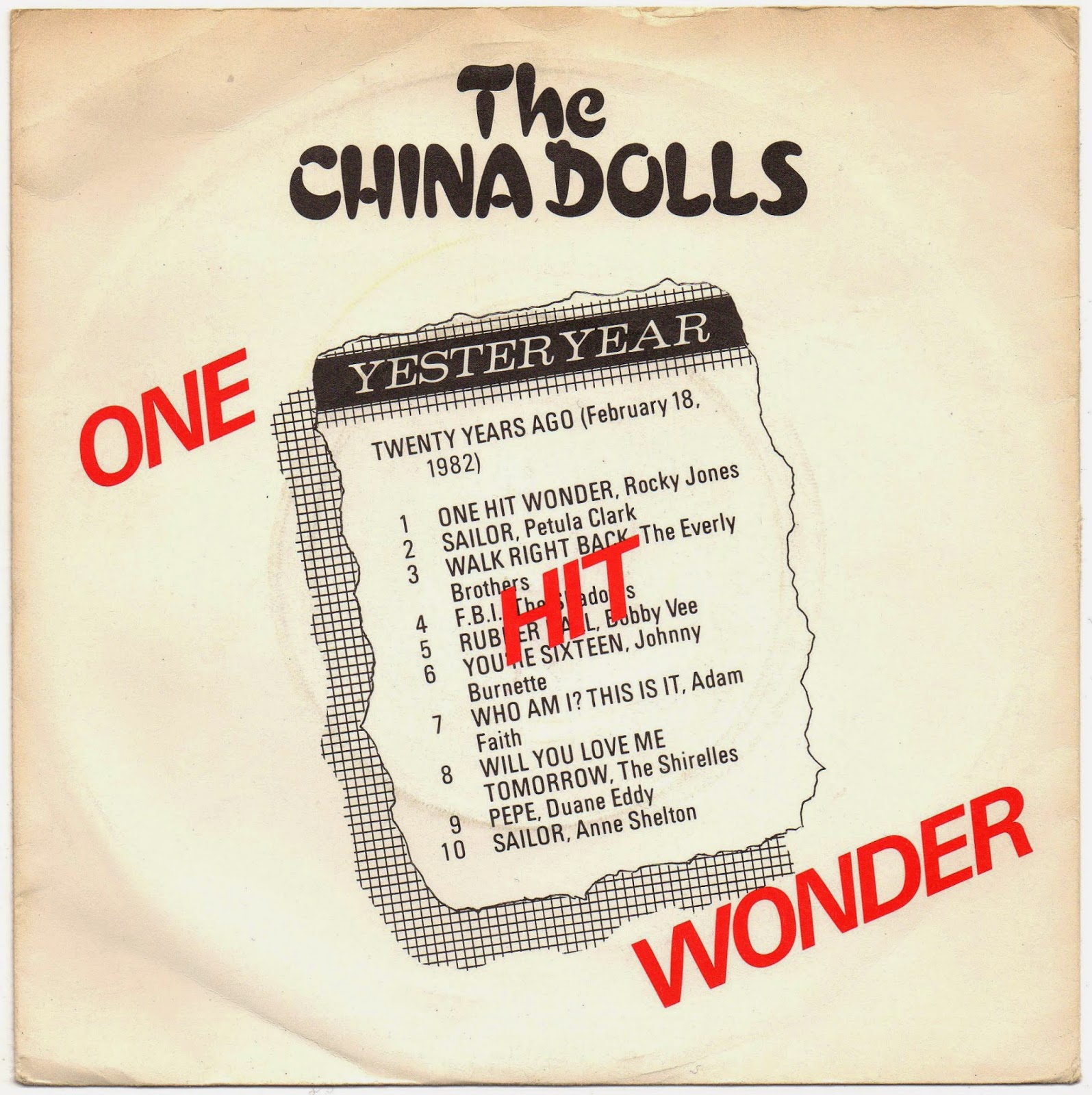 Originally released as the Dummies "didn't you use to use to be you". Here's the second outing for this 45 - Due to the fact that both Frank and Jim Lea felt the song deserved another attempt. However, the re-release was agian a commercial failure due to distribution problems.

I Could plagiarize but this page explains better.

Sounds & Scans
Posted by bristolboy at 05:59 No comments: