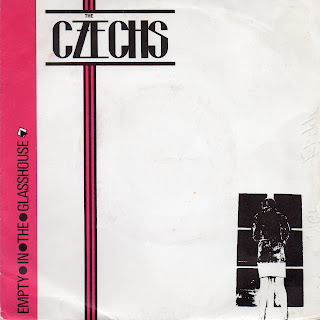 The A side is pretty good but the Flip blows it out of the water.

The London based trio were 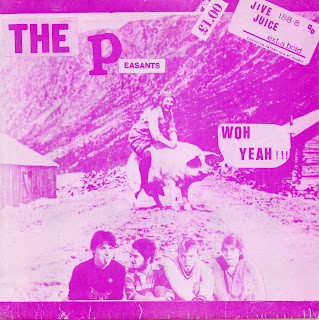 As this blog's now been going a year (!!) let's have some excellent Beatles/60's sounding powerpop from Northern Ireland.

When the 4 school friends' band The Incredibly Boring Band broke up, 2 members (Aiden Murtagh & Owen Mcfadden) went on to start Protex whilst the other 2 formed The Peasants

The 45 was recorded under the watch full eye of Mudd Wallace at his Homestead Studios (at it's old home of Ahoghill) & released in October apparently having 2 pressing runs of 500 copies a piece.

Mike Edgar went on to to be the drummer for Cruella De Ville playing along side Malchy's brother & sister (Colm & Philomena) & is now "Head of Entertainment and Events" for BBC Northern Ireland. 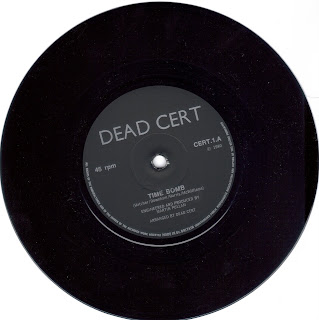 The South London band were active from 1978 (even scoring a support slot to the Cure in '79 --June 1st -- 4th on the bill at an open air concert in Carshalton, Surrey)

The Band were
Trevor Hatcher (voc guitar)
Pete Downham (voc rhythm guitar)
Gordon Harris (bass voc)
Tony McWilliams (drums)
As, it seems with most bands there was a revolving drum stool which was also frequented by Mick Smith & Paul Cannon

These 2 tracks were recorded at R+G Jones recording studios in Wimbledon.

some of the above can be heard there & others here 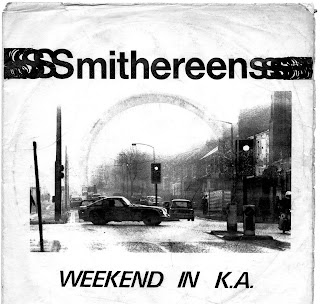 This seems to be a vehicle for the 2 Fowler brothers from the Mansfield area to show off their D.I.Y. skills (all 3 tracks will happily fit on a messthetics comp)

Nice use of a well known Vodka symbol on the back sleeve... 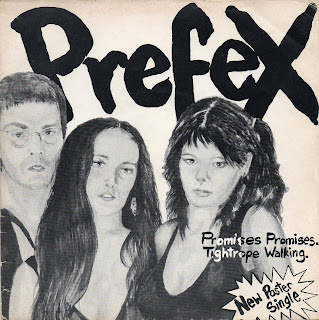 It was engineered/produced by Dave Anderson at his Foel studios & released on their own "Legless Records" (nice artwork on the labels)
The Sleeve artwork was courtesy of Stewart James (Bass player ?) 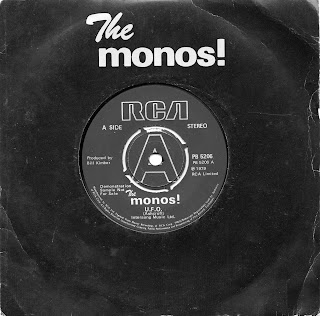 I've been asked for this a few times so it's time to honour those requests.

This is the 2nd of 4 releases for this London based band (all produced by Bill Kimber) as with the other 3 it's more than decent powerpop. (well actually 2, their 1st 45 Erica Fire is a bit poor in my opinion) 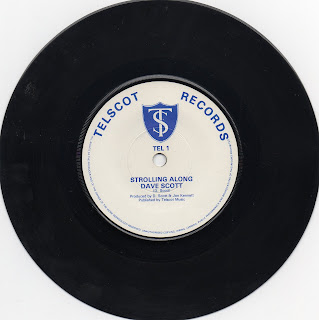 Strolling along is a "nice" pop song, if not a little tedious (then again if any of you have just sat through the euro-vision song contest you'll know what to expect)

Can't give you any info on Mr Scott but his co producer Jon Kennett was in demand. 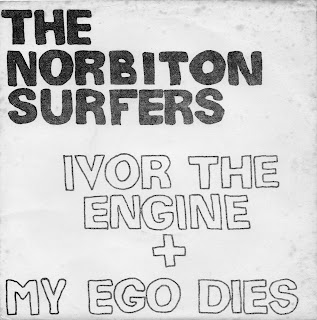 I'm afraid I can't tell you much about the band I presume they were from South West London (Norbiton) & they seem to have had a drummer problem.

The 2 tracks were penned by Passion / P. Campbell as well as Paul so maybe one of the first 2 was an ex - drummer. 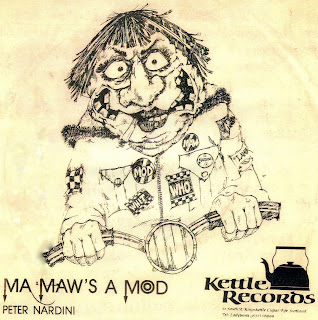 More of a comedy record really! The A side is "interesting" but it's the flip that's worth the time.

Both of these tracks can be found on his 1982 LP "A Think You're Great" (a collection of songs mostly written for Radio Scotland’s satirical / topical series ‘Naked Radio’.)
There's also a 2nd 45 worth looking out for - We Just Might Win/Stop It I Like It -(1982) also on Kettle records.

A Think You're Great on You tube

Ma Maw's A Mod on You tube 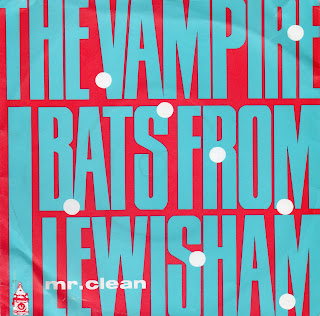 New Wave EP from "the sound of young Lewisham" (South London) - This is from their press release, if you read the rest, you'll see why this was never a hit!

Most of the band (excluding Bernie) became Paul Young's backing band & some still work with him to this day . All are in demand session players or producers!!

Steve Bolton has a myspace 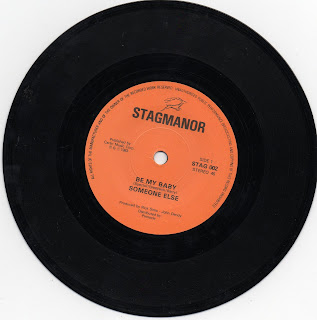 OK I'm sailing dangerously close to 80's pop here -
but, by now you all know I like a good cover version & Be My Baby is just that!

I can't tell you much about the band but the label (owned by Rick Sims & John Dendy) is responsible for the comedy record E.T. Phone Home by Ron Shea [STAG 001](Don't bother looking for it)

Labels: -UK, Someone Else 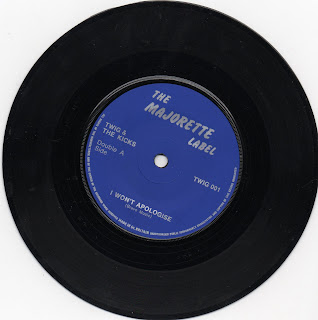 b/w - The Boy Who Sold His Dreams

Double A side - but there is an A scratched in the dead wax of the I Won't Apologise side. & a B on the other.

Cool D.I.Y Mod / New wave tunes (with a hint of white reggae on the "Apologise" track) from this London based band.

The only band member I know of, is the Singer / guitarist Nicky Ager, who was later in a band called "The Whole Wide World" who morphed into "Company Of Cowards" (also including Ian Montague ex guitarist of Thin Yogurts) I believe Nicky is now living in Coventry with his director/writer wife Debbie Issitt.

Labels: -UK, Twig And The Kicks 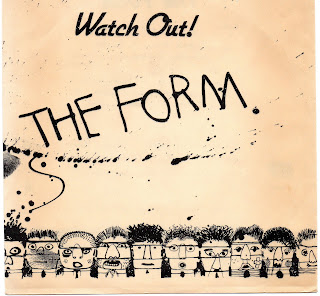 A - Watch Out
B1 - Start Again
B2 - London Underground

Nice Mod / Punk Ep from this South London (Richmond?) Band. It can be found elsewhere on the net but I thought it deserved a place here as well!

I'll admit to having a preference for "Start Again" over the other 2 but it's only a slight one! 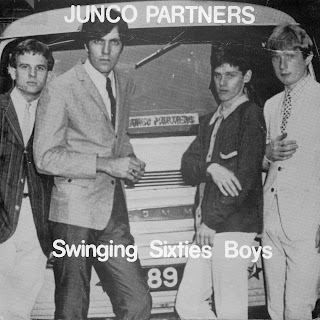 The band had been together in an earlier incarnation (1964 - 71) but re-formed in 1977 to play the Newcastle Bedrock Summer Festival.

There is another 45 released in 1981 (Tall Windows / Noizez In My Head - Energy Records NRG4) That's also worth getting hold of.

Junco Partners are still playing & have a myspace here (Go buy their C.D's) & there's loads of you tube stuff