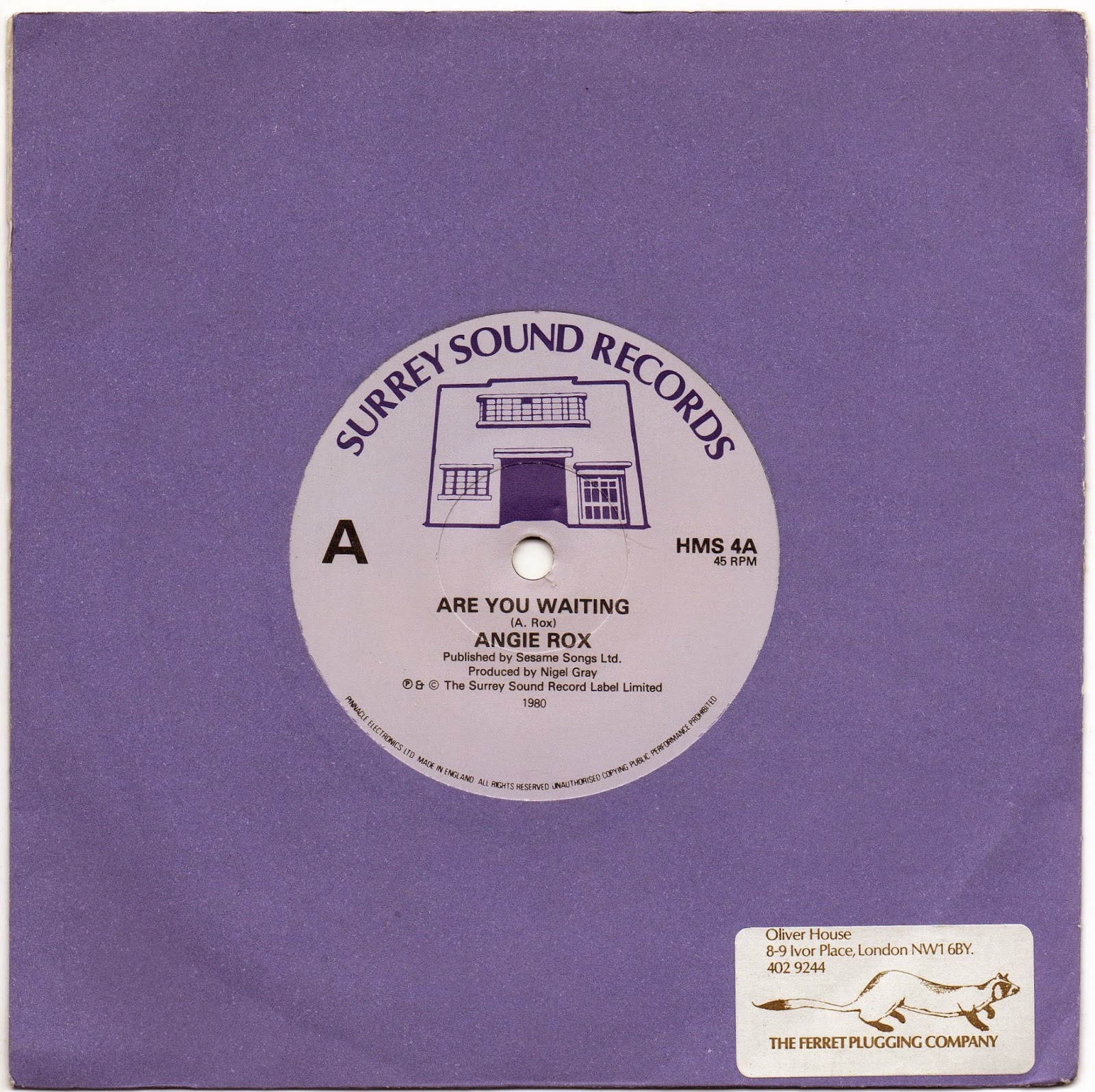 
Nigel Gray being more famous for earlier Producing The Police amongst other bands & (around the same time as this release) producing Siouxsie and the Banshees. 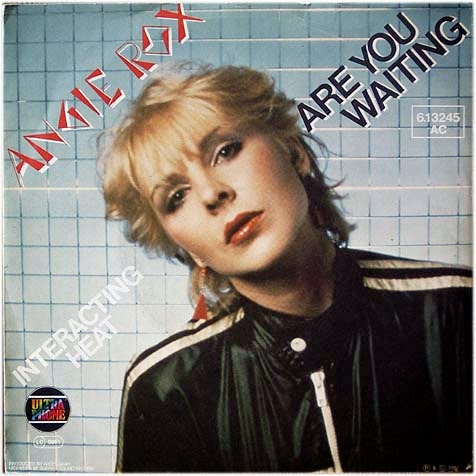 There was to be an LP released but it seems this project was shelved.

Sounds & Scans
Posted by bristolboy at 05:20 No comments: