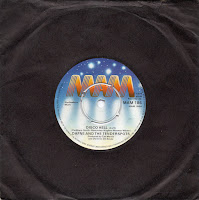 Labels: -UK, Dafne And The Tenderspots